Economic recovery in Portugal after COVID-19

The European Commission is "optimistic" about Portugal's economic recovery after COVID-19 and believes the way in which the country "controlled" the pandemic will benefit tourism recovery this summer.

The European Commission says it is "reasonably optimistic" about Portugal's "rapid economic recovery" after the crisis generated by COVID-19 and believes that the way in which the country "controlled" the pandemic will benefit the recovery of tourism this summer. Nicolas Schmit, European Commissioner for Employment, predicts that the recovery of the Portuguese economy "will happen relatively quickly, which will also allow unemployment to fall more quickly than it did in the previous crisis".

"At the moment, I'm reasonably optimistic about Portugal," he said in an interview with the Lusa news agency in Brussels. The commissioner recalled that "Portugal was heavily affected by the previous crisis" 10 years ago, "which had very serious repercussions in the country and especially affected young people, many of whom had to leave the country to find new opportunities" but believes that this time the situation will be different.

Nicolas Schmit also praised the fact that Portugal has "managed to control the pandemic quite well. It was not one of the countries most affected and I think this is a positive element for Portugal and for the tourism sector", he stressed.

The European Commission estimates that the Portuguese economy will contract by 6.8% in 2020, less seriously than the European average, but projects a recovery in 2021 of 5.8% in the GDP, below the EU average (6.1%) and the Eurozone average (6.3%). An unemployment rate of 9.7% was also projected for 2020, falling to 7.4% the following year.

"The forecasts we have available point to an increase in unemployment in Portugal this year, the same as in other member states", Nicolas Schmit added, stressing that "we are already seeing an increase in unemployment because people have been losing their jobs during lockdown", but we need to "put in place the right measures to limit it and to help Portugal recover vigorously".

According to Schmit, this is where the European Commission's proposal for a Recovery Fund of 750 billion euros to repair the damage caused by the COVID-19 pandemic, of which Portugal “is also a beneficiary”, is helping to “shorten this severe recession”. The proposal envisages that, of the overall amount of the fund to be raised by the Commission itself in the markets, 500 billion euros will be channelled to Member States through non-repayable grants, and the remaining 250 billion euros in the form of loans.

Portugal could raise a total of 26.3 billion euros, 15.5 billion in grants and the remaining 10.8 million in the form of (voluntary) loans on very favourable terms, but the decision on whether to endorse the proposal lies with European leaders. 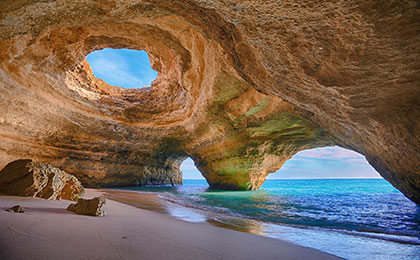 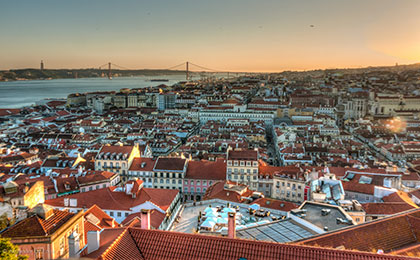 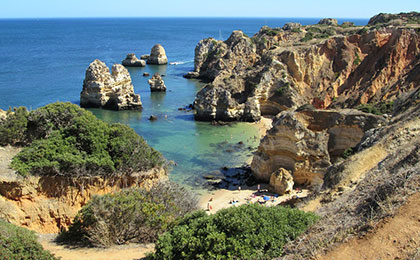 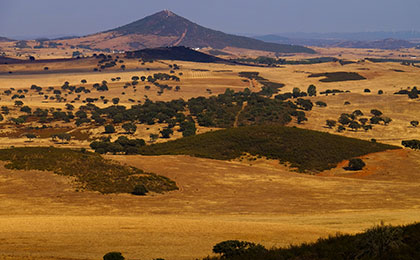 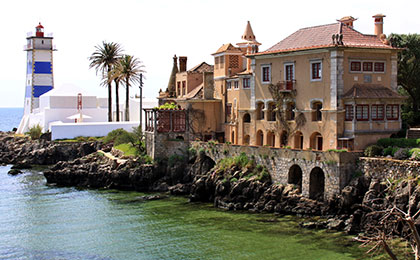 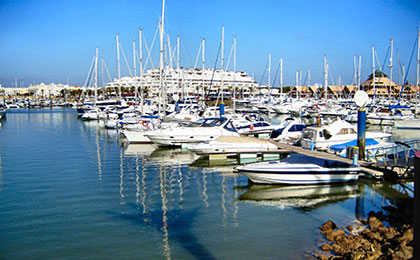